Thirty miles north of Indianapolis just to the east of U.S. 31 on 276th Street in western Jackson Township, Hamilton County, Indiana, stand the remains of an African-American pioneer farm settlement. It was founded in 1835 by free blacks of mixed racial heritage who migrated mostly from North Carolina and Virginia to escape deteriorating racial conditions in the South.  The majority of pioneers had the Roberts surname, but other families such as the Waldens, Winburns, Rices and Gilliams also made this migration over a period of 20 to 30 years in the mid-1800s. Their goals were the pursuit of economic, educational and religious aspirations with greater freedom and fewer racial barriers. These goals were achieved through considerable hard work and the assistance of friendly and racially tolerant white neighbors of the Quaker and Wesleyan faiths living in the surrounding area.

"…the pursuit of economic, educational and religious aspirations with greater freedom and fewer racial barriers."

Today, set on a gently rolling landscape with many woods and small streams, such as Little Cicero Creek, are a chapel and cemetery. They represent the physical reminders of a once thriving community that continued to grow through the middle1800s, reaching its zenith in the late 1800s when more than 250 residents, spread over an area of four square miles, called Roberts Settlement home.  As the 1900s approached, access to inexpensive, high quality farm land was no longer possible for small farmers and their coming of age children.  At the same time, well-paying factory jobs in Noblesville, Kokomo and Indianapolis fueled an out-migration that continued through the mid-1900s.  Despite the fact that the number of families living in the Settlement was in decline, the relevance and the importance of the Roberts Settlement's legacy continued to guide the lives of future generations of descendants.

In 1924, the first Roberts Settlement Homecoming was organized and held on the Roberts Chapel grounds.  Since then, the homecoming has occurred every year on the July 4th weekend.  Descendants come from all corners of the U.S. and beyond to renew family bonds and friendships, and to celebrate the rich cultural heritage of the place we call Roberts Settlement.

Listed on the National Registry of Historical Places by the Department of Interior. 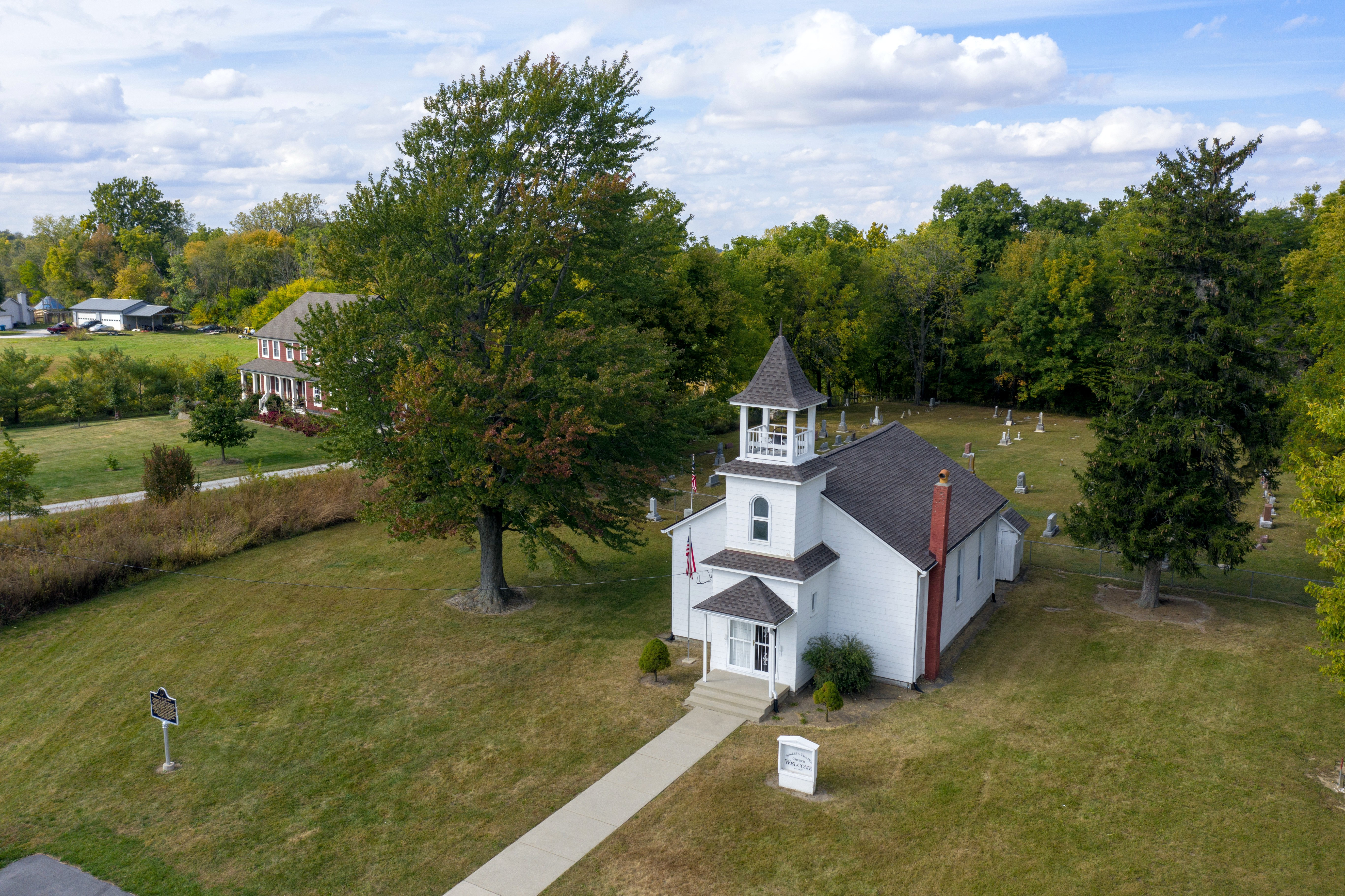